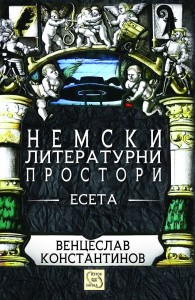 There are more than two hundred belletristic works in my library in which the game of chess plays a more or less important role. Here I have chosen the – in my humble opinion – thirty best novels with chess as one of or the main topic (randomly sequenced): 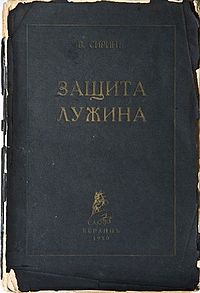 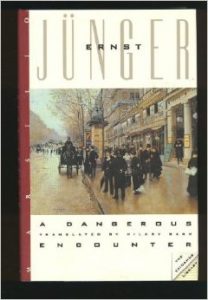 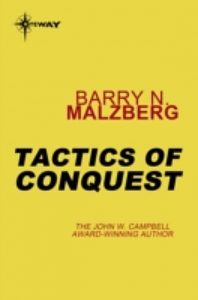 Just for the record, there is at least one excellent novel available in English translation that is featuring the game of Go: Kawabata Yasunari, The Master of Go (trans. by Edward Seidensticker), Vintage.