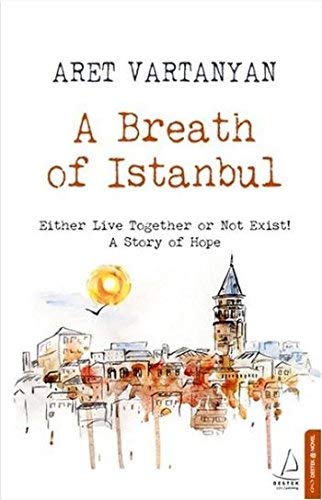 Disclaimer: This is not a political statement. 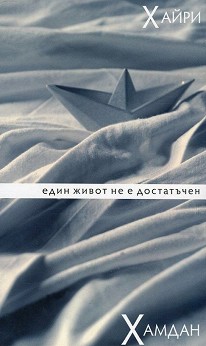 The BBC asked a number of well-known literary critics to name “The 21st Century greatest novels”. And just as I imagined it: all the 12 books on the top of the list are written in English!
That says little about “The 21st Century greatest novels”, but a lot about the state of (mono-) culture in the English-speaking countries, where hardly three percent of the published books are works translated from other languages.

FB Groups/Forums – most of them seem to be rather futile efforts. I just left a group called “Foreigners in Sofia & Friends” which “has the goal to connect all the expats in Sofia and their friends and aims to be a self-help Community where members are supporting each other.”

– I am not an expat – I am a migrant. (Many of the smug “expats” will not understand that remark, I am rather sure.)

– I am already well connected with my wonderful Bulgarian and a few other migrant friends, and don’t have the particular wish to connect “with all expats in Sofia.”

– I don’t find it very appealing that on the few occasions I wrote a comment to a post in this group, I was verbally abused by a number of hardcore resident expat trolls for no obvious reason.

– I don’t find it very appealing to read in too many threads that Bulgarians are dumb and rude.

– I don’t find the overwhelming number of posts appealing that could have easily be answered by using a simple search engine.

– I don’t find it particularly appealing that the vast majority of posts are questions like “where can I find an English-speaking N.N. in Sofia?”

– I don’t find it very appealing when simple questions such as “can someone recommend me a Latin American restaurant in Sofia” are almost exclusively answered by people who haven’t obviously read or understood the question (or why would they recommend Iranian, Iraqi, Chinese restaurants instead of answering the question?)

– I am tired of reading again and again how terrible Sofia and Bulgaria are. If you feel like that, what are you doing here? A practical lesson in masochism?

No big deal. It’s just: these kind of forums are nor for me.

The curse of “Social Media“:

People talk and gossip endlessly about each other and communicate very little with each other.