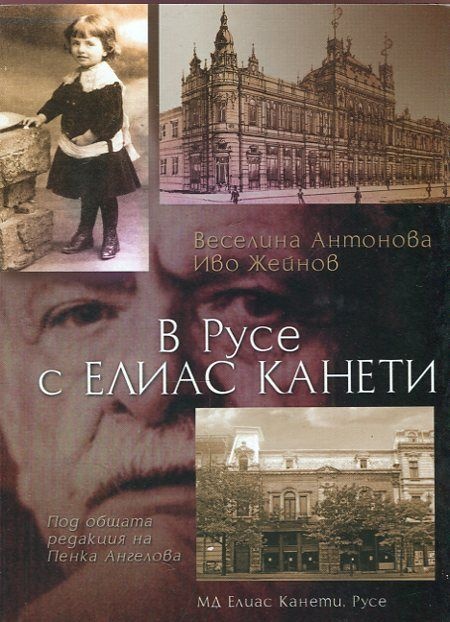 2 thoughts on “In Ruse with Elias Canetti”