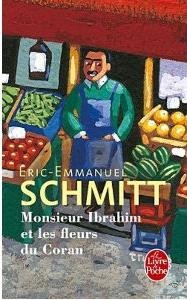 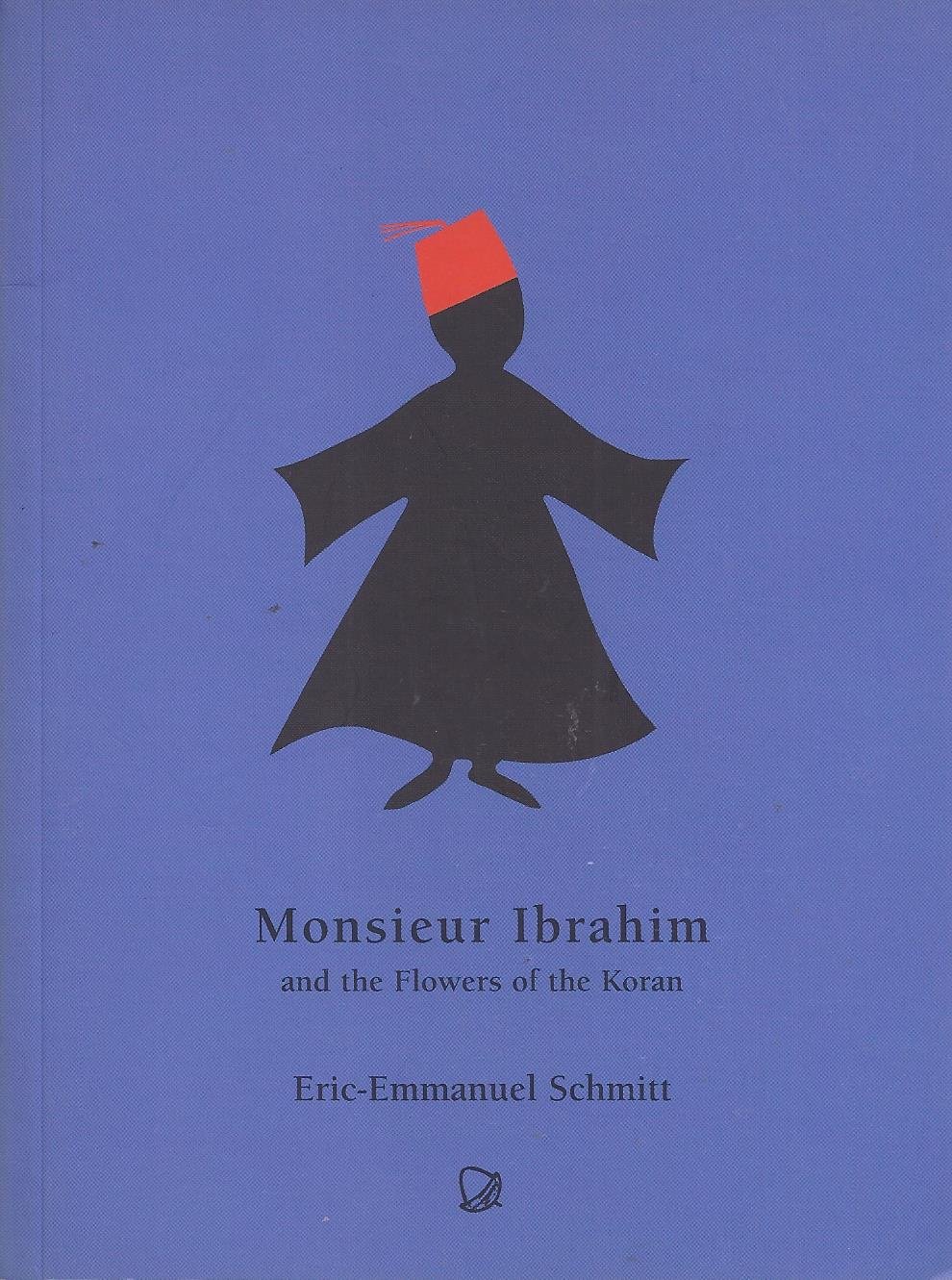 2 thoughts on “Monsieur Ibrahim and the Flowers of the Koran”