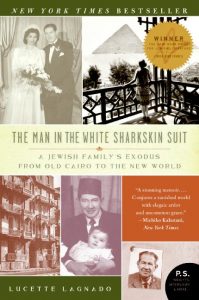 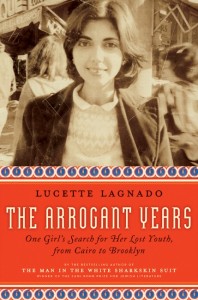 2 thoughts on “The key to the Pasha’s library”