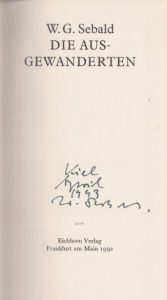 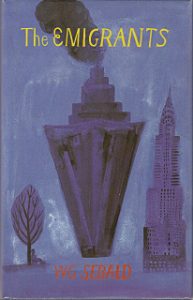 11 thoughts on ““And so they are ever returning to us, the dead””