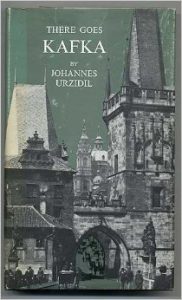 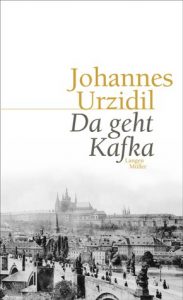 1 thought on “There Goes Kafka”