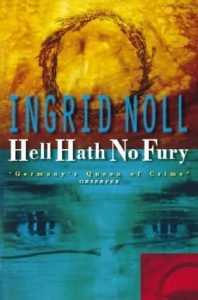 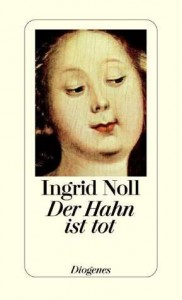 3 thoughts on “Hell Hath No Fury”