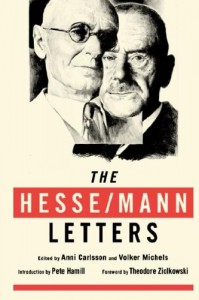 4 thoughts on “The Hesse/Mann Letters”