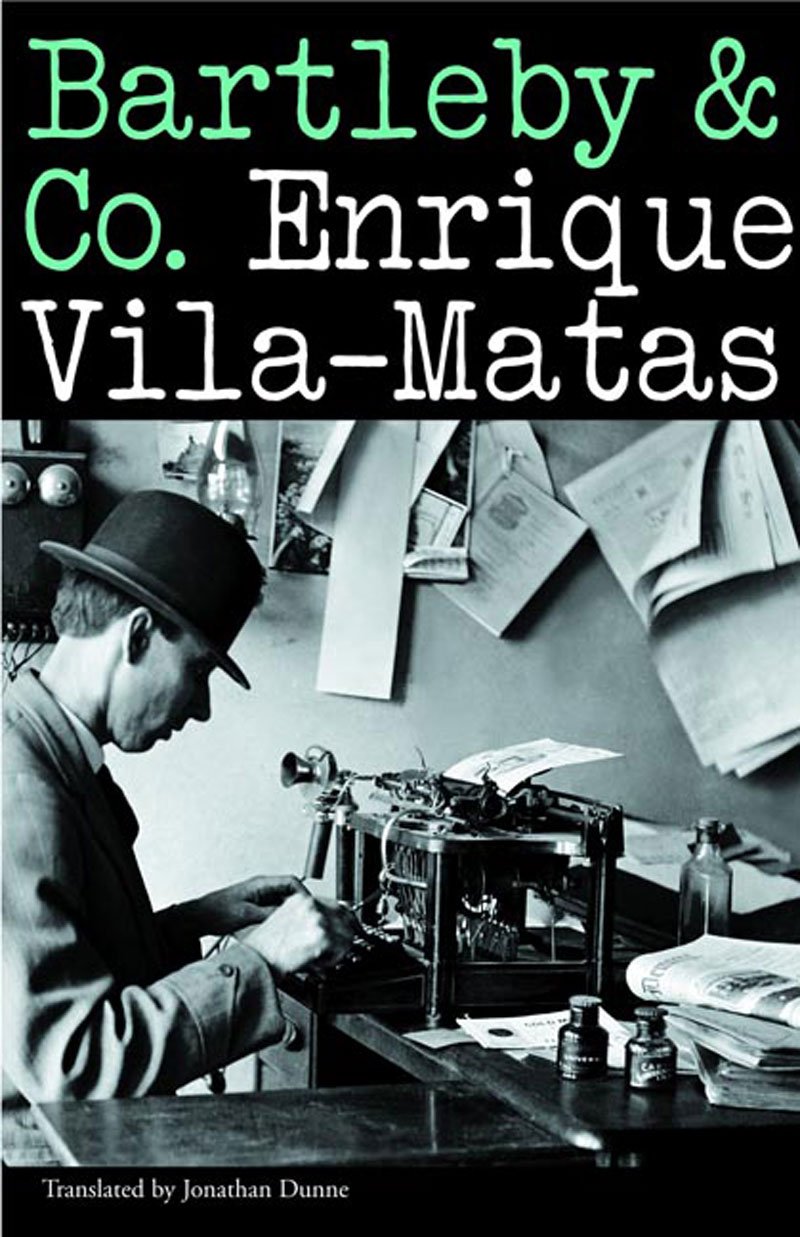 Bad news for the procrastinators among the authors of novels!

And what is even worse, procrastinators – this was his output not of a lifetime of writing. It was what he wrote in one single year: 1929.