How would you call a government that introduces a total amnesty for billionaires that were unlawfully evading and defrauding taxes in the past in Orwell’s “Newspeak”?

Exactly: “Coalition of the Radical Left” (a.k.a. SYRIZA). 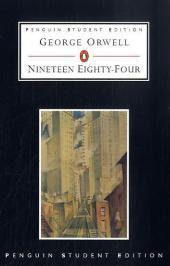