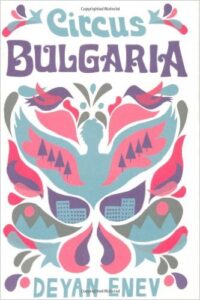 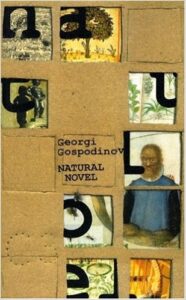 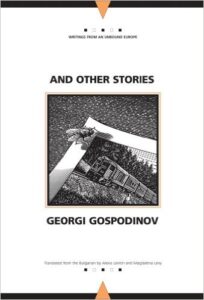 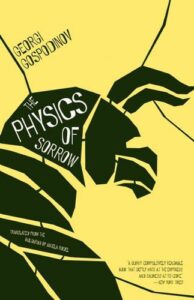 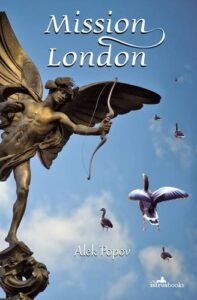 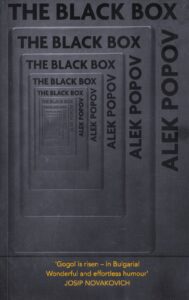 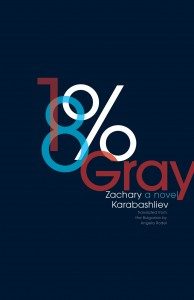 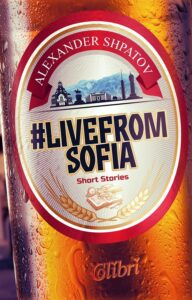 A little bit more poetry will be a nice addition to this blog from time to time. And since I am at it to introduce a few internationally not yet very well-known Bulgarian poets here, I am presenting another young contemporary poet today with a few examples of his art.

The collection that is named (like one of the poems) after the eccentric American chess genius consists like a chess game of three sections: Debut, Mittelspiel, Endspiel, all three are introduced by a quote of Fischer. But of course this threepartition may also stand for the different sections of life, and thus it is not surprising that the author starts his book with a childhood reminiscence:

Not Before What Happened

six years old
in the backyard
I found myself a rock

no, I’m not a rebel
I am a gold-digger
I’m just extracting

The chess metaphor plays a role in several of the poems of this book, but it always points at something beyond the experiences on the 64 squares:

My chess teacher
used to tell me:
‘Play your own game.’

My boxing coach
would always say:
‘Left-left-right-then uppercut
and he’s down!’

My professor of Medieval studies
reminded me that
‘I am He who is.’

All three of them are right
at a different time of the day.

One of my favorite pieces in the book is the following:

Because it seems important to me

The strong man is having breakfast
every morning at the same specific time.

He looks at birds out the window
and all of them he sees as game.

If it so happens that he reads,
the strong man reads
Heidegger

and never Novalis. There’s
nothing romantic about him.

The same woman calls him every night
to go to a bar, where she is sitting and

she is admiring most deliberately
the shoulder of another strong man.

But the strong man never finds out.
Of course – he simply doesn’t go.

Yes. And while these and those rules last,
and the laws are being forged, I just sit there.

(Inside the attic
studio it’s night-time).

I put ice, not more
than I would need.

I listen hard to music,
made by fragile people.

Half of them are still alive,
but when I think about it, most
of them are not…

Outside is raining, it’s drumming against
the skylights, the city is pained by the drops.

When the track is over, you start
and you call, you signal me about yourself,

and how you just annoy me – I know,
again I’m not your first choice.

Inside – all the knowledge in my head,
outside – disturbances, while I
once more put on my clothes
and I arrive
again!
To see
you
and all that which
the strong man
spared himself.

In the following poem, the poet uses a pun that is difficult to translate in another language. ‘Samomnenie’ (самомнение) can mean self-esteem, but also vanity, conceit in Bulgarian, whereas ‘samo mnenie’ (само мнение) means ‘just an opinion’; play on words is a frequent happening in Landzhev’s poetry and it adds to the pleasure of the reader:

The confidence of the maestro
who moves easily and naturally
his sixteen pieces – I know all about it.

I have a self-opinion.
You have yourself an opinion.

What a grand difference
in a single interval – from here

to me.
From Brooklyn
to Reykjavik.

Ivan Landzhev: a young, fresh voice from Bulgaria. It will be interesting to follow his future development as an author. 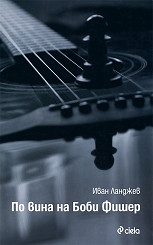