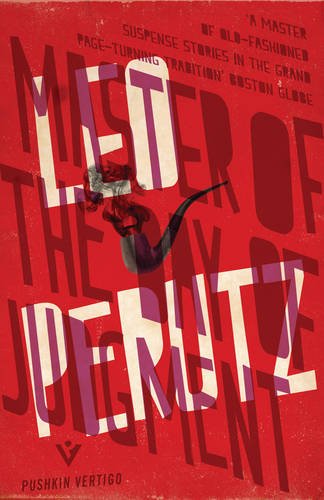 1 thought on “Master of the Day of Judgment”